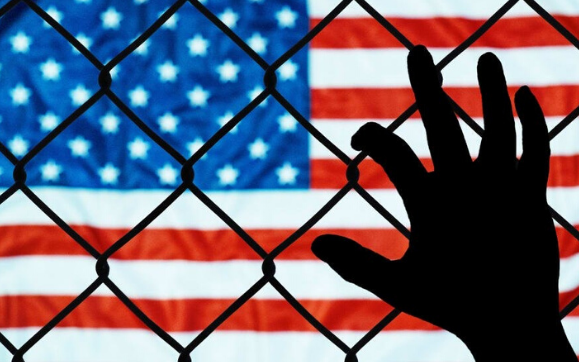 Attorneys from Willkie Farr & Gallagher LLP recently helped to secure asylum for a young man from China’s Xinjiang Uyghur Autonomous region.  As a Muslim and a member of the Uyghur ethnic group, Hasan (whose name has been changed to protect his identity) faced severe religious restrictions, bigotry and discrimination. Inspired by other Uyghurs who had studied abroad, Hasan came to America a number of years ago to pursue his education in subject areas that were previously off-limits to him.

Shortly after his U.S. arrival, however, the Chinese government repression of Muslim Uyghurs escalated dramatically. In the years since, over 1 million Uyghurs have been reported imprisoned in “re-education camps”, where they are deprived of basic freedoms, religious practice, contact with family and friends or legal recourse. During this period, Hasan’s father suddenly stopped appearing during family video chats. His mother has provided no explanation regarding his father’s continued absence other than to change the subject. Given the mass surveillance of Uyghurs, Hasan knows better than to press the issue, but having not spoken to or seen his father’s face in years, he reasonably fears that his father is among those detained. To make matters worse, China has specifically targeted Uyghur citizens like Hasan who have studied or traveled abroad, in some cases forcibly repatriating them and in other instances arresting them immediately upon their return.

Led by Willkie Farr partner Richard Mancino, associates John Brennan, Chris Giusto, Michael Manopla, and former associate Virginia Tillyard, Hasan’s legal team submitted a comprehensive application for asylum.  Despite ample evidence emerging seemingly every day of the horrific repression and abuse of Uyghurs, the asylum officer confronted Hasan with extreme skepticism at his interview. Rather than focus on whether his asylum filing constituted a changed circumstance exception to the one-year filing deadline, as his legal team had anticipated, she repeatedly questioned his identity as a Uyghur as well as his Muslim faith. She demanded that he provide, among other things, additional evidence of his Uyghur ethnicity (despite the significant evidence already submitted, including an affidavit from an academic expert in Uyghur culture attesting to Hasan’s ethnicity and fluency in the Uyghur language) and a letter from the mosque Hasan briefly attended while temporarily living in New York City. His attorneys submitted follow-up letters to the asylum officer responding to each of her purported concerns, as well as to the Director of the Asylum Office regarding the unnecessarily adversarial nature of the interview. A few weeks after the submission of these materials, Hasan learned that his application for asylum had been granted.

“This is a wonderful victory. During a time when human rights are under attack, it is of critical importance for attorneys, especially pro bono attorneys, to advocate on behalf of asylum seekers,” said Jennifer Kim, the Co-Director of the Immigrant Justice Project at the City Bar Justice Center, who worked with Willkie on the matter. “We expect nothing less from Willkie Farr attorneys, who have long been committed to this work and have won asylum for over 40 asylum seekers in partnership with the Justice Center.”