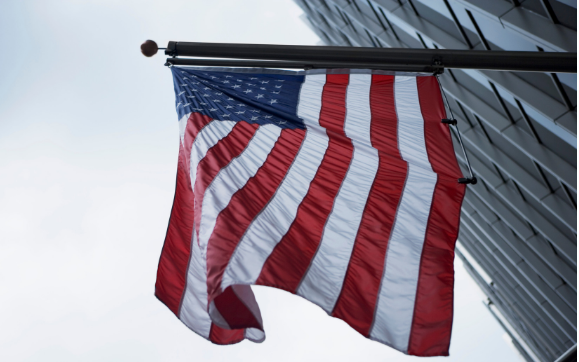 This Friday, as we head into Memorial Day weekend and commemorate the hundreds of thousands of Americans across the nation who have given their lives to our country, we need to also remember the 20.4 million American veterans who face unique challenges to accessing the care and resources they need after they complete their service.

At the City Bar Justice Center, the Veterans Assistance Project (VAP) strives to help New York City’s low-income veterans obtain the benefits to which they’re entitled from the U.S. Dep’t of Veterans Affairs (VA). Legal representation is frequently critical for New York veterans seeking to claim their legally entitled benefits from the VA, given the complexity of the system; and yet, the need for legal help for New York veterans vastly outweighs the supply. Seeking to address this gap, VAP has leveraged millions in free legal services provided by over half a thousand pro bono attorneys to recover millions in retroactive and ongoing benefits for veterans since its creation.

Earlier this week, the New York City Bar Association’s Committees for Disability Law, Military Affairs & Justice, and Social Welfare validated the importance of the work currently being done by the Veterans Assistance Project by calling on the City and State to fund assistance and advocacy efforts for disabled and low-income veterans. The report, which can be found here, outlines the scope of the problem, highlighting the disproportionately low number of New York veterans receiving benefits in comparison to their peers across the country. In New York State, less than 17% of veterans and their families receive Disability Compensation or Pension benefits, and in New York City that number drops to 15.5%. In contrast, in states like California, Texas, and Florida, which have large populations of veterans, the percentage of veterans receiving VA benefits are 25%, 29%, and 24%.

These numbers illustrate the extent to which New York’s veterans are underserved, particularly given statistics cited in the report that between 30-50% of veterans have a service-related health problem that entitles them to VA benefits. Further, New York veterans have lower income and education levels than the national average, reinforcing the particular need of the state’s veteran population.

The report concludes by calling for more lawyers to serve the estimated tens if not hundreds of thousands of needy veterans across New York in desperate need of the VA benefits to which they’re entitled. This Memorial Day, we should not only remember the sacrifice of the fallen, but seek to bring relief and justice to the struggles of the living.