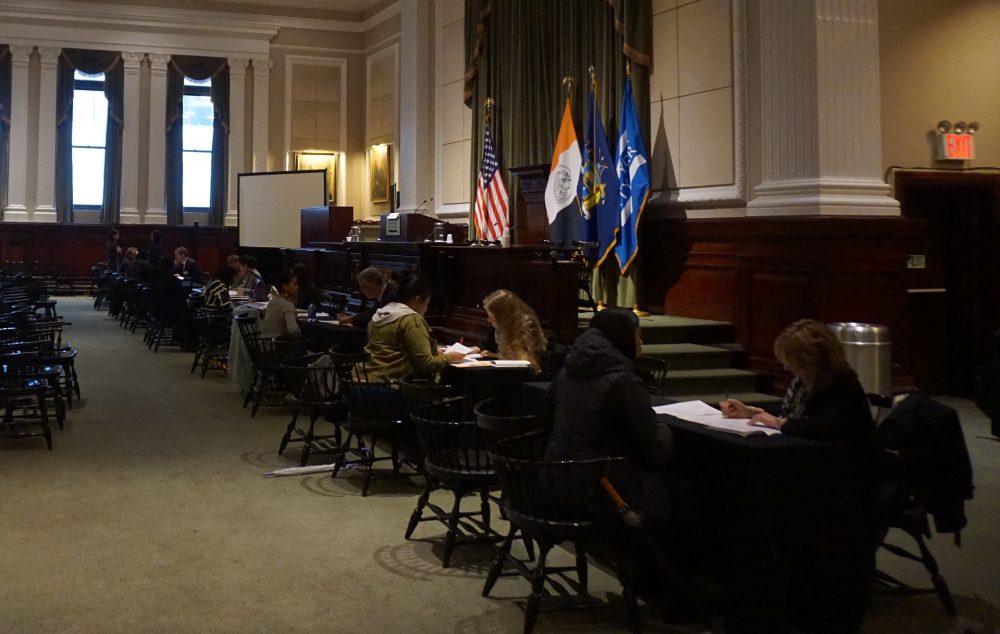 Amy, a refugee, lost her husband Kevin to an unexpected stroke in September 2016. It had been less than two years since Kevin moved to New York to reunite with her after she had been granted asylum in the United States. “He earned my respect and my purest love,” Amy said of her husband. Kevin was just 45 years old.

The couple had faced a challenging few years before their migration to the United States. Amy was arrested for practicing a religion outlawed by the government of her home country and was forced to serve 18 months in a women’s labor camp. Upon her release from the camp in 2014, she fled to the United States and applied for asylum.

In New York, Amy and Kevin became outspoken advocates against the religious persecution that Amy faced in their home country. “I am so lucky that I came out of the forced labor camp alive,” Amy explained, “and now living in the United States, I feel I have the obligation to let people know.”

Thanks to PELP, Amy applied for Letters of Administration with the Queens County Surrogate’s Court and has been appointed as the administrator. She now undertakes the project of managing her husband’s estate, repaying debts to his former business partner and distributing the remaining funds to herself, as his sole heir.

“I dreamed to live a happy life with my husband when we immigrated to the United States, the great country,” Amy told PELP. “But I never thought I would [have] lost him… my heart is broken. I don’t know [what] to say to thank you and your colleagues for providing such help to me.”